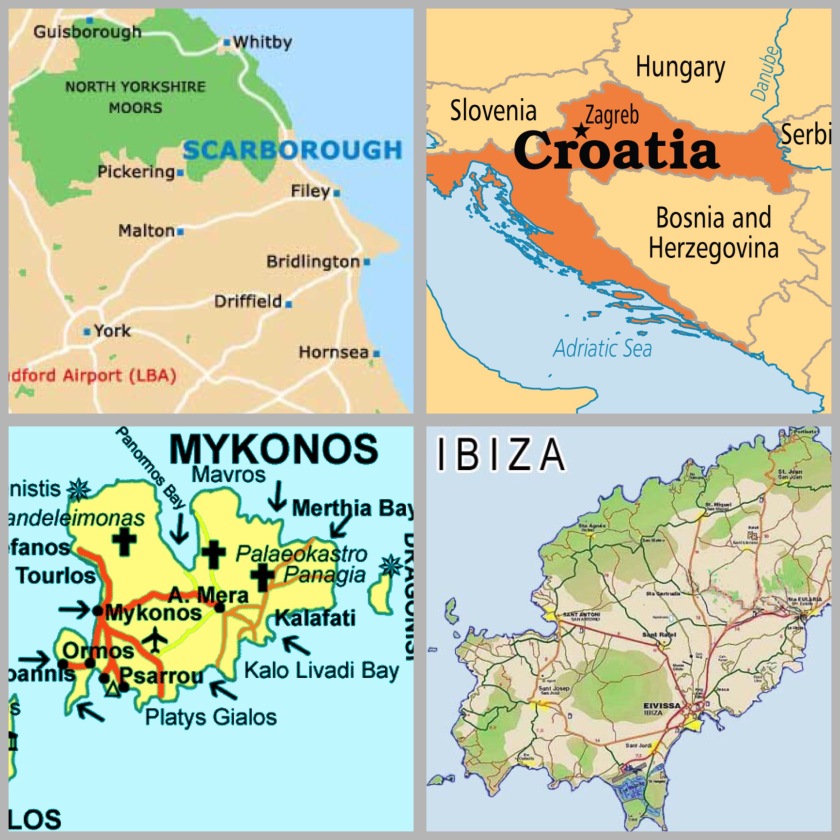 Paul Ambrose (aka Pabs) started his overseas career in Corfu in 1992 and eventually found himself in Ibiza in 1996 working for several holiday companies along the way. He is a qualified ski and snowboard instructor and his summers are spent mainly on the water but he has also been known to do the odd bit of work at Ibiza Property Shop where he is a partner.

Paul: As a long term resident of the Island I am often infuriated by the way the Island is portrayed in the British press. Today I read about the demise of the Island in the Evening Standard as the so called party set move to Mykonos to be replaced with health freaks!

What a load of Rubbish!

We seem to get one of these articles every month or so written by ill informed, lazy journalists, most of whom appear to never to have set foot on the Island.
This week it’s Mykonos, last year it was Croatia and next week it will probably be Scarborough! The rich have always had their party haunts but Ibiza’s appeal has always been that it attracts a more diverse audience, from Brits on the drink to the super rich. They have all partied together for many years. The rich are not leaving – in fact there are more than ever (the number of leggy Russian ‘workers’ in Lio and Pacha proves that!)

Who are these health freaks? Where do they hang out? If these are the future of the Island I think we are all screwed! Has Matutes missed a trick investing in Ushuaia and the Hard Rock Hotel? Maybe he should have opened a juice bar and a health food shop!  In the article there is a quote ‘You can pretty much get a green juice everywhere’??? Have these people been out in Ibiza or San Antonio? I can’t recall seeing it on the menu at Blue Marlin, never mind in the Boozer Bar at the top of the west end!

Can we please have an article about the real Ibiza. PA