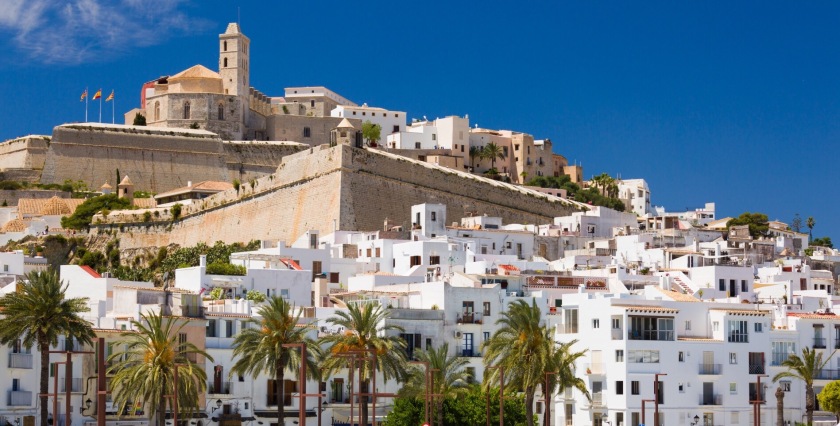 The 2016 official population figures for Ibiza and Formentera have been published and have highlighted the diverse and cosmopolitan nature of the islands with non-nationals making up almost a third of inhabitants.

According to the National Institute of Statistics Ibiza’s official population in 2016 was 142,065, up less than 1% year on year.

The stats also revealed that 27% of Ibiza’s population are foreign nationals with the largest groups being Argentinian & Morrocan who both had 3841 inhabitants respectively.

Romania came next on the list with 3578 then the British with 2671 living full time on the island. EU nationals living in Ibiza is 16822.

In Formentera the 2016 numbers were as follows.


NOTE: Figures are for registered residents, Ibiza has a large transient population mainly during the summer months.