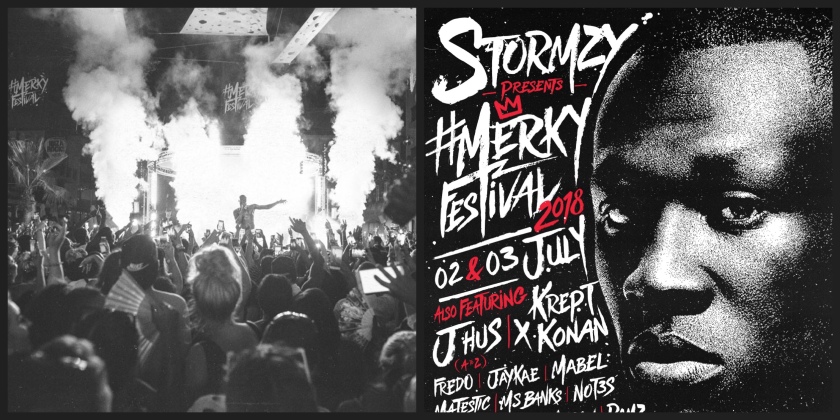 Stormzy may have triumphed at Glastonbury last weekend but his #Merky festival in San Antonio this week has not been so well received.

On paper it looked like a good idea but San Antonio has been put on full alert as reports of rival south east factions arriving on the white isle leading to a tense atmosphere on the streets of San Antonio.

Videos of sporadic fighting breaking out at the daytime concert did the rounds on social media yesterday coupled with conflicting reports that an unofficial after-party event at a local club was closed down by police the previous night due to lack of security after scuffles inside the venue.

Music festivals are all the rage but large groups in small resorts can be problematic as we have seen here with a big backlash from local residents who are deeply concerned with what they are seeing on the streets of their small town.

Those responsible for organising the event have met with the Mayor to discuss the situation as the festival is now officially over but many will continue to stay and enjoy the island for the rest of the week.