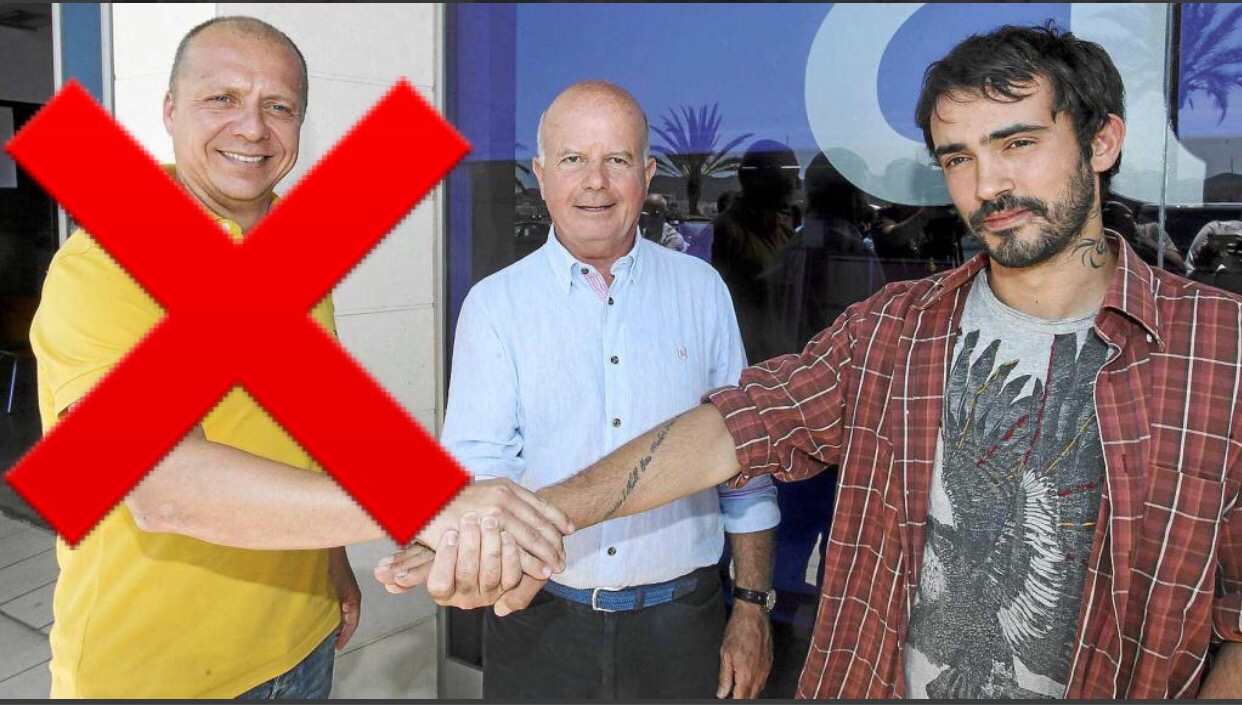 Rumours of a rift within the coalition government team first surfaced last week with reports of a stand up public row between Ferrer and Deputy Mayor Pablo Valdes.

The row was about the implementation of the new laws regarding the removal of terraces in San Antonio with Ferrer in favour of a phased in approach while Valdes and Aida Alcaraz, (Councillor for security) wanted a hardline approach.

Now that Sr. Ferrer has been removed from the government team it remains to be seen whether the other 2 members of his own PI political party will stay in their jobs. If they don’t then there could be a crisis as the 2 remaining political parties, PSOE and Reinicia, would only have 10 seats between them on the 21 seat council. Watch this space!