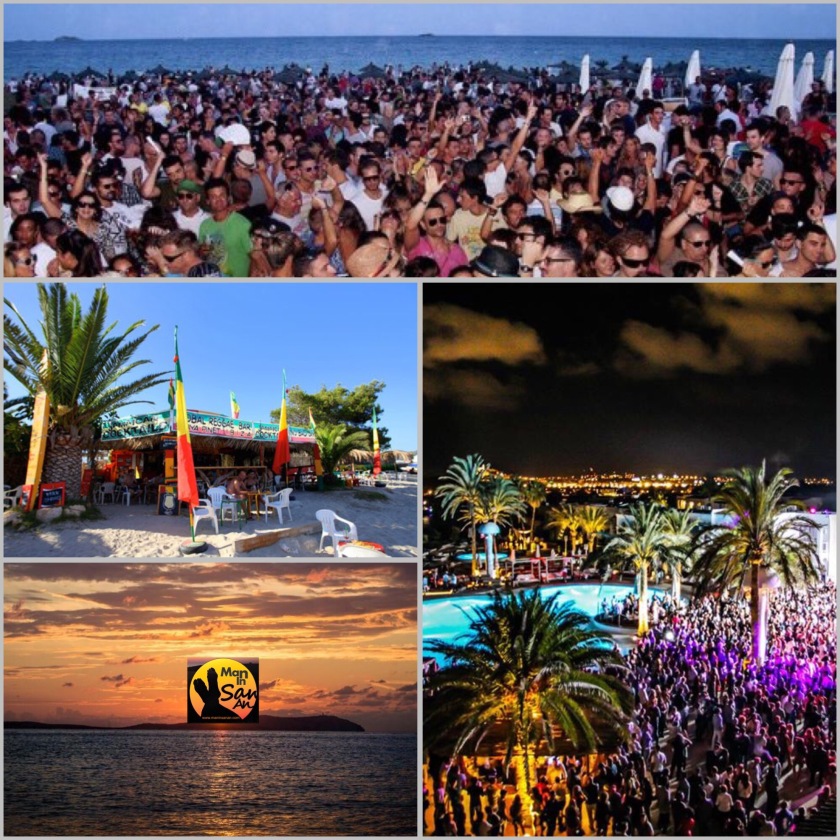 The shifting trend to daytime and early evening parties on the White Isle has been swift and it appears that some establishments have tried to cash in without the correct permits or licences.

Yesterday (16 Sep 2015) Santa Eulalia council confirmed that live shows at Pacha’s El Destino Resort had to be licenced on a case by case basis. The world famous brand had argued that their hotel licence included the option to run regular events however Santa Eulalia town hall stood firm by refusing this argument and reiterating that any repeat offenders risked a penal sentence for continued disobedience. Future planned events featuring Solomun and Luciano are now under threat with reports that some agencies are already refunding tickets.

This news comes hot on the heels of San Jose’s decision to close 3 beach bars for licence infractions or in some cases not having any licence at all.  ‘No Name’ in Playa d’en Bossa, Soul Beach at Es Codolar and Reggae Beach at Pinet Playa have all been shut down after it was found they were advertising and holding parties for several hundred people without the correct documentation.

San Jose have also sanctioned the Beach House in Playa den Bossa and Dharma in Port des Torrent for holding parties where their licences only allows bar-restaurants.

These are changing times in Ibiza and it would seem that after the May elections the new local governments are flexing their muscles by sending out a clear message for the future.
Source: NouDiari