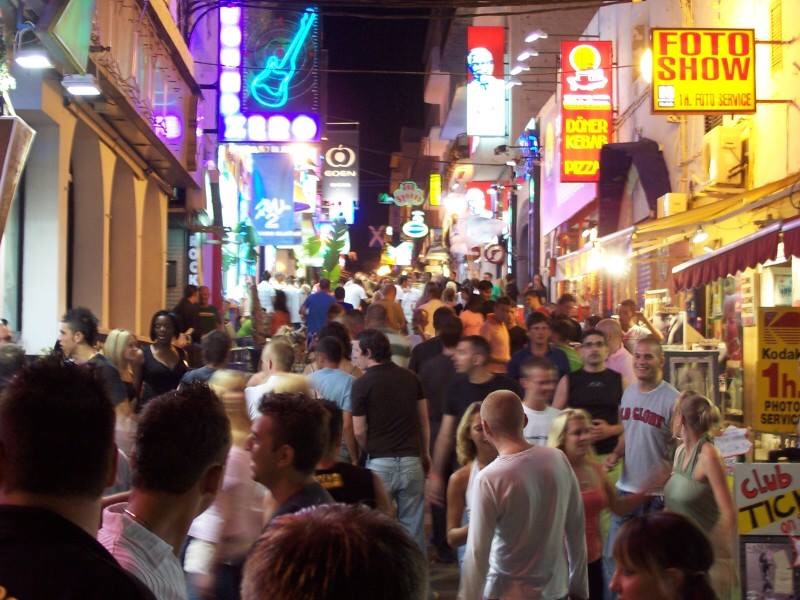 A new 3 pronged attack will see bars having to invest and install new sound proofing comparable to large nightclubs as many are already ‘de facto discotheques’ according to the council.

The big news will see a major reduction to the opening hours with Councillor for the Environment Pablo Valdes saying they will ‘have to be significantly lower’ than the existing 5am closing time as the ongoing noise problems in the town has it’s origins firmly in this area.

finally, a hardening of economic sanctions is expected for bars and individuals who violate noise regulations with small fines being replaced with more immediate action.

These measures are a continuation, added Valdés, of others already adopted by the San Antonio coalition council such as the pedestrianisation of several streets in the West End area and the reduction of the terrace hours.

The government team has been carrying out technical studies and diagnostics for two years and want these new measures “to represent a real change” that goes beyond the traditional declarations of good intentions, it also hopes to have the support of the opposition party so that these interventions endure over time.

The noise measurement stations installed this summer in the West End confirmed that the regulation on noise pollution is systematically violated. The records reached 85.9 decibels, 20 more than allowed. The results of 2017 corroborate the analyses carried out in 2016.

Comment: Whether you are a fan of the West End or not it seems that San An’s Council are determined for things to change but are targeting local businesses yet again rather than the blatant crime and misdemeanours that occur on a nightly basis in that area. The West End has always been a first port of entry for many youngsters on the island who then come back every year but with little to no control over the last few years it’s disintegrated into an anything goes environment. The coalition government team seem to think that by focusing on closing the West End this would remove the problem but by doing so reduces a historical part of the town. Wouldn’t more positive policing on the streets be a better option?

Englishman living and working in Ibiza since 1991. Entrepreneur with a passion for villas, boats, sunsets and San Antonio. Owner of Ibiza Property Shop and Ibiza Speedboats. View all posts by Martin Makepeace

2 thoughts on “West End Opening Hours to be ‘Significantly’ Reduced”