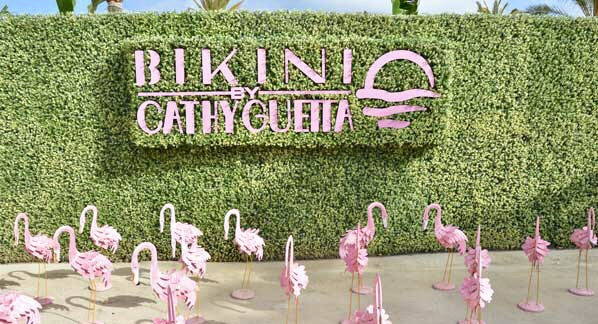 Ibiza is a tough place to do business and all that glitters isn’t gold as Cathy Guetta has found out this week to her cost.

Bikini Beach, the beach club situated in Talamanca and co-owned by the businesswoman and ex-wife of superstar DJ David Guetta, declared bankruptcy on 11 March in proceedings at a Palma courthouse.

Details were published this week confirming the bankruptcy and advising creditors that an administrator has been appointed and for all outstanding bills to be submitted with a month.

Guetta also has an interest in ‘Bagatelle Beach Ibiza’, located on the beach of Cala Molí in San Jose which opened in 2017.