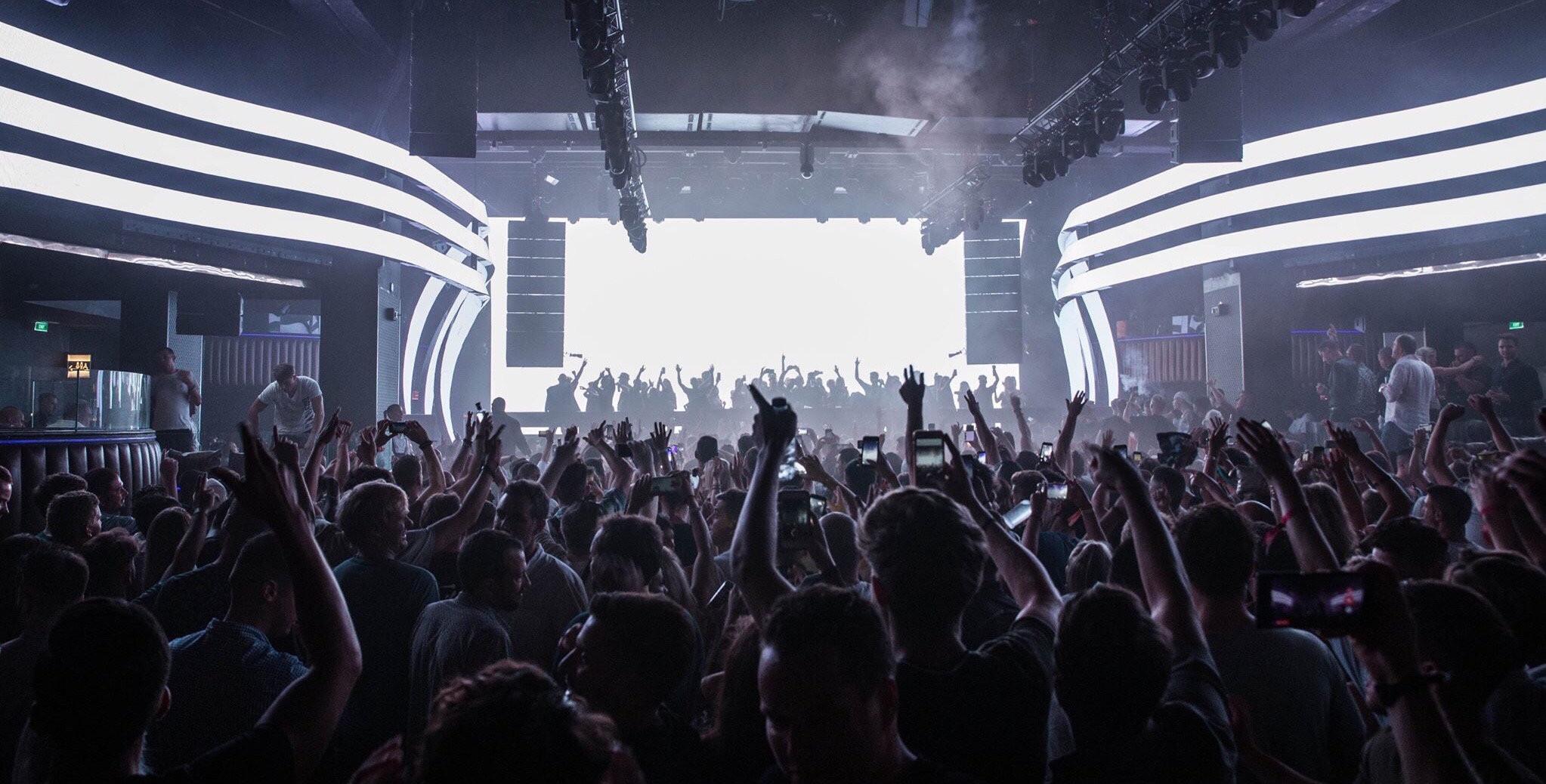 2017 will be remembered as a strange year for many businesses on the White Isle and the club scene was no different. So who had a good season, and who didn’t?

In terms of clubs, Privilege and Eden were back on the Ibiza clubbing map after a few years in the doldrums. Many of the old Space backroom staff moved to Privilege and you could tell that their time, contacts and experience were injected into the place. The Carl Cox parties in July were the busiest the club has seen, eclipsing even Manumission, BBC Radio 1 and those Tiesto nights. Cox is still as popular as ever so by only playing two dates (at his own parties) ensured the nights would be a roadblock. Resistance did well too with Sasha and John Digweed and the roof lights in the main room were something else. The Afterlife parties (another ex-party from Space) and their combined closing party with the club definitely laid down a marker for the coming years.

Eden has finally recovered from being sold and the Gatecrasher fiasco, with the recovery starting last year, and Defected being the flagship party that will mean Eden can choose promoters to work with next year, rather than trying to find those that would take the risk. Well done to Defected Boss Simon Dunmore l for trusting in Eden, getting their DJs right and putting San Antonio club back into the mix.

Hi was the big news of the summer taking over the old Space premises in Playa d’en Bossa. Their line up pre season looked good, with a mix of DJs and music genres rather than the EDM that dominates their sister club, the daytime venue, Ushuaia. They certainly spent a lot of money over the winter totally transforming it into a more VIP focussed club, but did they forget that you need the dancefloor full, to create the atmosphere?

It would certainly appear so, as in June and even into July, they were giving away wristbands for entry and it took them longer to establish their identity and brand. Armin Van Buuren’s night and Glitterbox looked like the only two nights where both rooms were working well, and I’m sure the owners will look at how to get the club room working next year. For such a new club, and with so much hype, if you ask for most people’s favourite part of the club, most will tell you it’s the Wild Corner, where they have DJs in the toilets. A small, intimate room, where dancing is the focus, there is no VIP in there. From an outside perspective, it looks like the DJs are happy to take the money to play there, but this year the club lacked soul and substance, and it will probably take 3 years to get that credibility, and their programming right.

Amnesia had a good year, especially when you consider all the problems they had last year with the tax inspector raids and the licensing issues after the Music On, Coccon and Hyte parties regularly over ran during the season, rather than closing on time. Elrow was the biggest party, and continued their Ibiza and global domination as the best party in the world. The production is another level, their only problem now, is that they are in fashion, there is so much going on, and so many of the punters are on their phones recording it all, rather than engaging with the party and the music.

DC10 is still the best club on the island musically and thankfully over the last 3 years the club has become a much safer clubbing environment, while still keeping it’s authenticity as the place with the true Ibiza spirit and sound. Circoloco, Paradise and Wild Life were all successful and busy.

Pacha had another solid season and Hot Since 82’s new Friday night residency was the only new party, and performed well. There was no evidence of the new owners for those on the dancefloor, so it will be interesting to see if they start to influence things in 2018. FMIF and Solomun were the two nights that were sold out every week, with completely contrasting styles of music. With 3 French DJ heading up their own nights, it will be interesting to see if one of those nights changes next year.

Sankeys had a decent year with a good music policy and atmosphere, Redlight, Abode and Do Not Sleep all performing well with their usual crowds. Having seen Hi have to adapt their music on a couple of nights, it looked like they were targeting the Sankeys crowd on their more underground nights of In the Dark and Black Coffee.

Ushuaia will be worrying about where the mainstream music scene is going next year. Ushuaia’s current business model relies on big DJ wages for artists that will pack in 10,000 people to the club. Guetta and Garrix seem untouchable, and are pop stars, but several of the other nights were hit or miss this year and it will have been the VIP tables, rather than the crowds, that covered the wages. If EDM is finally on the wane, then they have to find other genres and DJs who will pack the club and their music will lend itself to the big stage production they can offer. Certainly Tinie Tempah works (and worked a longer season than the EDM guys) and confirmed that UK Garage and the urban genres are on the rise again.

Other worthy mentions need to go to Ocean Beach, which is firmly on the aspiration list for the San An/ reality TV/ Instagram crowd, and the parties and day parties are stronger every year. The Acid Sundays and Wax da Jam parties at Las Dalias are well worth a visit. Children of the 80s seemed to have another good season after changing to Fridays. . Woomoon at Cova Santa was something completely different and certainly worth a vistit, although will it be back in 2018 after Cova Santa operating outside of their license? Pete Tong’s Sundays at Blue Marlin seemed a good fit for the venue and the artist. Ibiza Rocks’s pool parties seemed to go down well this year, with Craig David having another ridiculous summer. It’s a real shame Andy McKay doesn’t feel he can do live music at the hotel anymore and shows the politics and regulations that are in operation on the island.

The main observation of this summer, is that the crowds have changed dramatically in the last few years. Ibiza use to be for dance music fans. Clubbers came to see a whole range of DJ’s and parties during their weeks holiday, and listen to music they wouldn’t necessarily hear at home. The island has luckily been in fashion during the global recession, and with the tourism problems in Turkey, Greece, Egypt and Tunisia, Spain and Ibiza has had a bumper few summers.

Looking forward the problem Ibiza may have is that when those markets open back up again and dance music goes out of main stream fashion. The island is not nurturing the new Young fans who have been coming for 5-10 years, and has probably put them off coming back with the commercial music, over pricing and crowded roads, beaches and resorts. Those people who have been crying out for less tourism might be about to get what they wished for.